Long-term research programmes on the RBCMA ecosystems mean that the flora, and especially the woody flora, is relatively well known with some 745 species recorded to date. Diversity is average for a tropical system (50-60 woody species/ha in mesic forest) and the outstanding feature is that the area contains extensive tracts of land with complete and characteristic communities in fully functioning ecosystems. These include species characteristic of both the Peten and, especially in the northern RBCMA, to the dryer moist forests of the Yucatan. The pine savannah ecosystems are noteworthy as a rare vegetation type at a regional level (occurring in the Belizean coastal plains and the Mosquitia region of Honduras/Nicaragua), with a number of species known only from Belize. Several species are listed as being of conservation concern at national or international level Wildtracks 2005), often occurring as common species within their communities.

The broadleaf upland forests are the most extensive vegetation type on the site and constitute the matrix vegetation. They range from dry to mesic variants according to local topography, and considerable areas are transitional with the wetter seasonal swamp thickets or “bajos”. These are the most diverse communities, with an estimated 70-80 woody species attaining 30+ cm diameter breast height per 200 ha. On deeper, moist but well-drained soils, cohune palm Attalea cohune tends to become dominant. More usually, however, no species dominates outright although a small group, usually of less than ten species, tend to constitute more than 50% of the larger trees in any given area. The species concerned vary from place to place but around Hill Bank, in generally mesic conditions, they consist of nargusta Terminalia amazonia, jesmo Acacia usumacintensis, mahogany Swietenia macrophylla, breadnut Brosimum alicastrum, fiddlewood Vitex gaumeri, hogplum Spondias mombin, and billy webb Acosimum panamense. Other characteristic species include sapodilla Manilkara zapota and chicle macho Manilkara chicle. All these forests have been logged, in some areas repeatedly over a period of 150 years. 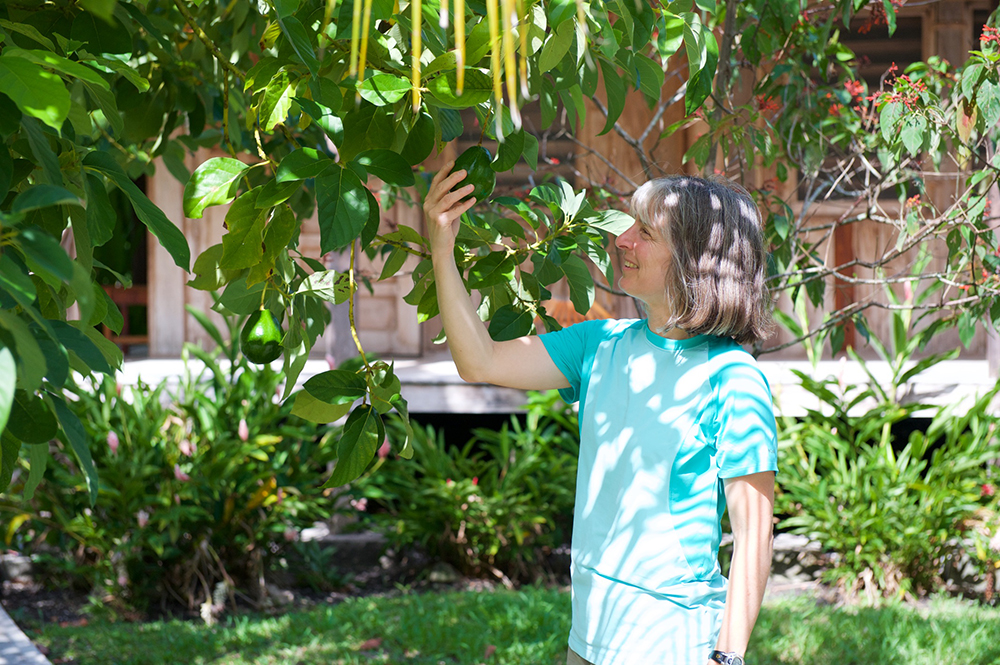 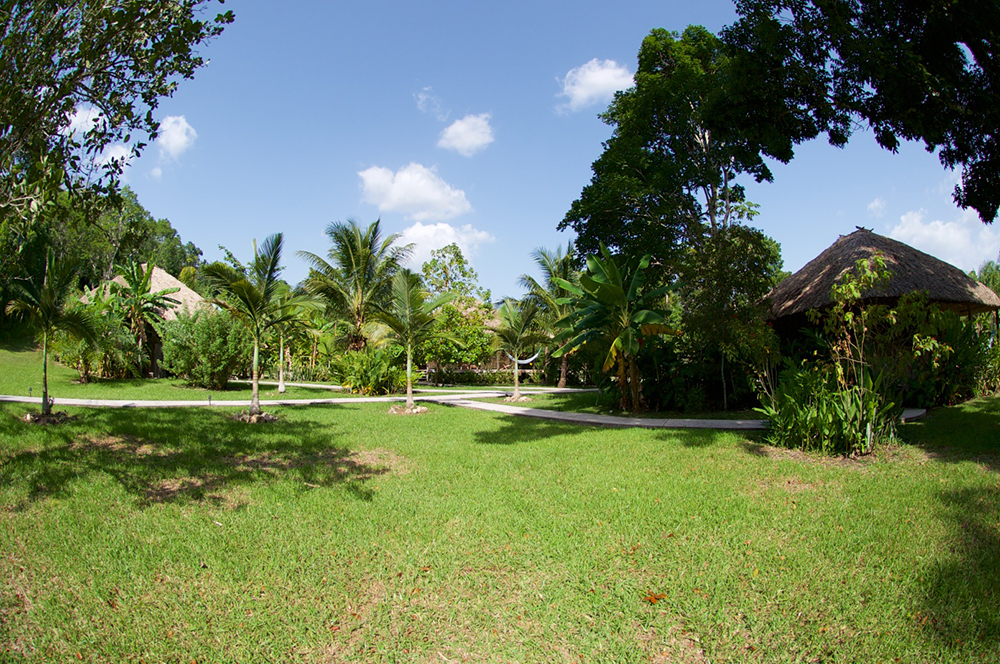 Swamp forest areas are characterised by bulletwood Bucida buceras, provision tree Pachira aquatica, logwood Haemotoxylon campechianum and, especially in transitional areas close to savannah, royal palm Roystonea oleracea. They form on land that is seasonally waterlogged, including the back-swamps associated with the rivers, and often occur in close mosaics with upland forest. Distinctive riparian and levee forests also form along the rivers. The seasonal swamp thickets, subject to extremes of wetness and drought, carry a characteristic community in which many species have xerophytic adaptations. Typical species include Ouratea nitida and wild cinnamon Croton spp , while Myrtaceae spp are well represented. The forested formations to the east of Booth’s River marsh, although similar to swamp thicket, form a distinct vegetation type.

The savannah areas consist of a mosaic of pine groves, thickets, hardwood forest patches and galleries, and open grasslands. Characteristic woody species include Caribbean pine Pinus caribbea, the live oak Quercus oleoides, palmetto Acoellhorhaphe wrightii, yaha Curatella americana, and crabboo Byrsonima bucidaefolia. Overall species diversity is much lower on savannah than in hardwood forest, although the community (with the exception of the hardwood forest patches) is specific to that habitat. Much of the savannah is waterlogged in the wet season and the “orchard savannahs” on the east bank of New River Lagoon tend towards an open swamp forest.

Over 240 woody species have been recorded on the Rio Bravo, while the non-woody flora remains less well known and available information needs to be collated. Red-listed species occurring on the site include white mylady Aspidosperma megalocarpon (limited range), Mexican cedar Cedrela odorata (vulnerable), the palm Gaussia maya (vulnerable), silion Pouteria amygdalina (vulnerable), Quiina schippii (endangered), Honduras mahogany Swietenia macrophylla (vulnerable), and fiddlewood Vitex gaumeri (endangered). All these red-listed species are frequent to common in broadleaf forest on the Rio Bravo. In general terms, a significant proportion of the flora may be expected to consist of regional endemics limited to the Maya Lowlands, of which many are likely to be restricted to its core area in the Peten and northern Belize. One Belizean endemic, bastard billy webb Caesalpinia recordii, is infrequent in hardwood forest in the western portion of the area. Two other species, Pithecellobium brownei and P. erythrocarpum, are noted as endemic in the older literature but do not figure in more recent assessments, suggesting they have a wider distribution. Several species known only from Belize occur in the general area of the Rio Bravo or in habitats similar to those on the site, and their occurrence would not be surprising. A large proportion of these are savannah species.