It’s every birdwatchers dream to one day find a new bird species for the country. This is why having seen two new bird species on the same day in the same place was quite a stir early this December. It all started on the afternoon of December 11 when Jonathan Urbina left La Milpa Ecolodge and decided to stop over at one of the rice fields near the Rio Bravo by Blue Creek. There he spotted large flocks of shore and wading birds like American Coot, Long Billed Dowitchers, Blue Winged Teal and Greater Yellowlegs. Among these large flocks of birds there were many others in much fewer numbers and lots more exciting. Two of these birds turned up being new bird records for the country of Belize and included a duck called Redhead and another called Gadwall. Mr. Urbina relayed the information to the bird group staying at La Milpa and a trip was organized the very next afternoon after lunch.

With its Spanish-speaking neighbors to the south and west and the laid-back Caribbean to the east, Central America’s youngest nation offers a cultural mélange – including Maya, mestizo, Garifuna, Creole, Mennonite and more – unrivaled in Central America.
Read More 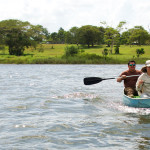 The Rio Bravo
Comments are Off 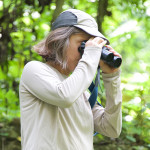 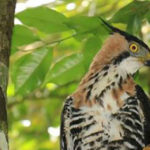 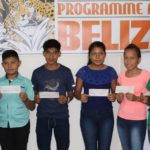 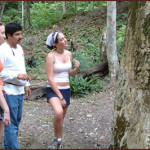 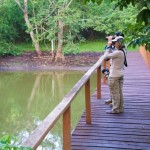 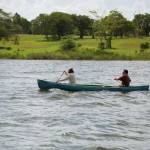